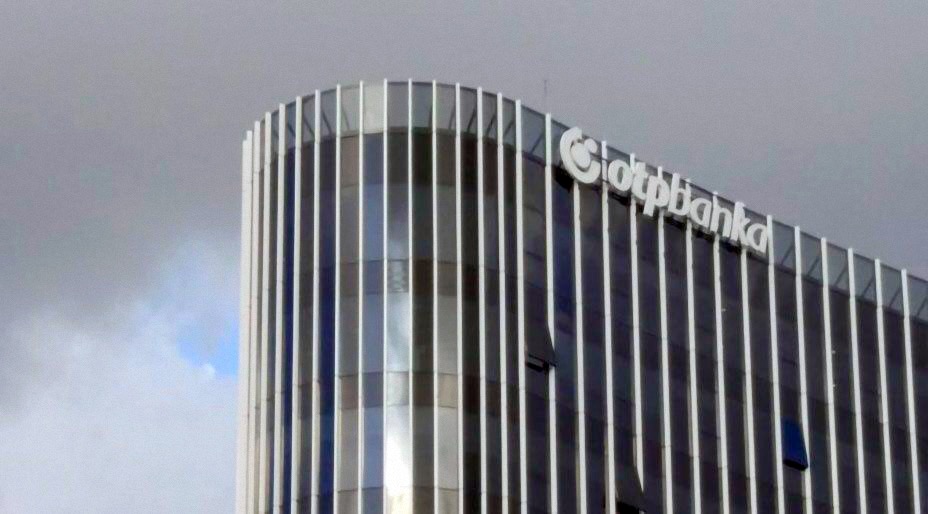 Alpha Bank, the Albanian subsidiary of the Greek bank Alpha Bank, is the eighth largest bank in Albania with a total asset-based market share of almost 5%. Alpha Bank operates as a universal bank in both the retail and corporate segments. The purchase price has been agreed at Euro 55 million.

Following the financial closing of the transaction, which, subject to regulatory approval, is expected to take place in the second quarter of 2022, in terms of total assets the market share of OTP Group in Albania is expected to exceed 11% and the customer loan portfolio to increase by one and a half times, based on the latter, the Albanian operation of the banking group may become the second largest market player.

“So far, we have seen our presence in Albania as an important opportunity and, in line with OTP Group's strategy, we have been looking for further growth opportunities in the country since entering the market in 2018. At that time, we acquired Societe Generale Albania Bank, which has since been successfully integrated into OTP Group.

This time, Alpha Bank, a well-functioning, well-managed, constantly evolving credit institution, which plays a significant role in the growth of the country's banking sector and the development of the local community, is joining OTP Group. With this new transaction just announced, OTP Bank will be able to further strengthen its position on the Albanian market to be able to offer even better services to our customers in both the corporate and the retail segments.”- said László Wolf, Deputy CEO of OTP Bank.

OTP Bank has been one of the most active financial institutions in the European acquisitions market. Following the financial crisis, new transactions started in 2014 and since then OTP Bank has announced the purchase of 12 financial institutions and banking portfolios in nine countries, including the present acquisition of Alpha Bank. All of these, except for the Slovenian Nova KBM transaction, which is still in the process of being completed, have been successfully integrated into the banking group. In addition to Albania, OTP Group has entered new countries such as Slovenia and Moldova.

With this unique acquisition performance, OTP Group has become the most active banking sector consolidator in Central and Eastern Europe, substantially improving its market position in Bulgaria, Serbia and Montenegro and augmenting the profit contribution of non-Hungarian group members.

OTP Group, headquartered in Budapest, Hungary is one of the most stable financial groups in the CEE region with outstanding profitability and stable capital and liquidity positions. At present, the banking group provides universal financial services in 11 countries to more than 16 million customers, has a network of nearly 1,500 branches and has more than 37,500 employees.

Since its establishment in Albania, in 1998, Alpha Bank has been active in corporate lending and the financing of large-scale infrastructure projects and has been providing a comprehensive range of deposit, investment and financing products for individual clients.

The bank currently operates a network of 34 branches, covering all major cities in the country. 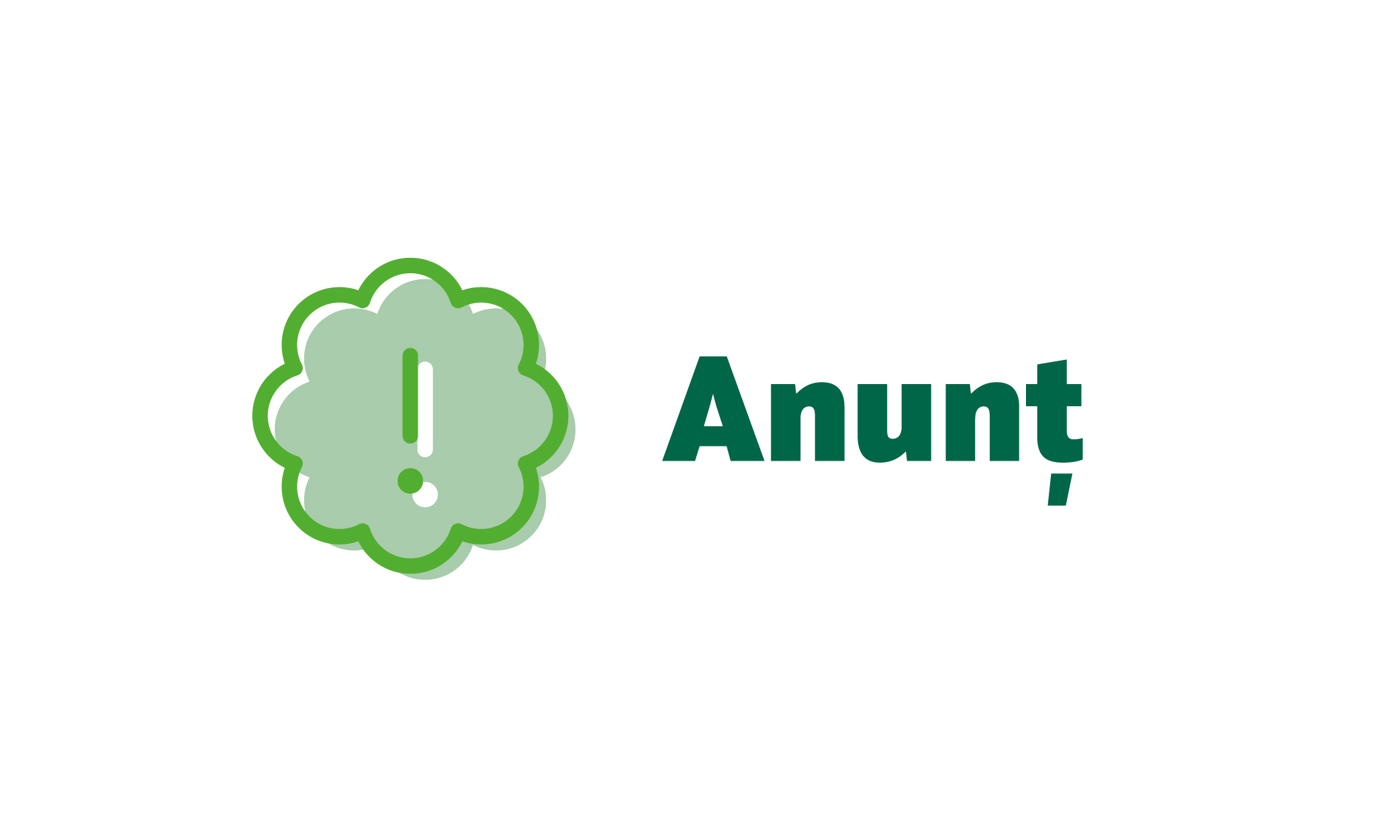